Now Tourist would be able to EXPLORE The New HINDHU Ram Mandir Circuit, Akhshar Travel Would be Soon Launching the new tour specially Made For NRI tourist Visiting INDIA in Coming time… 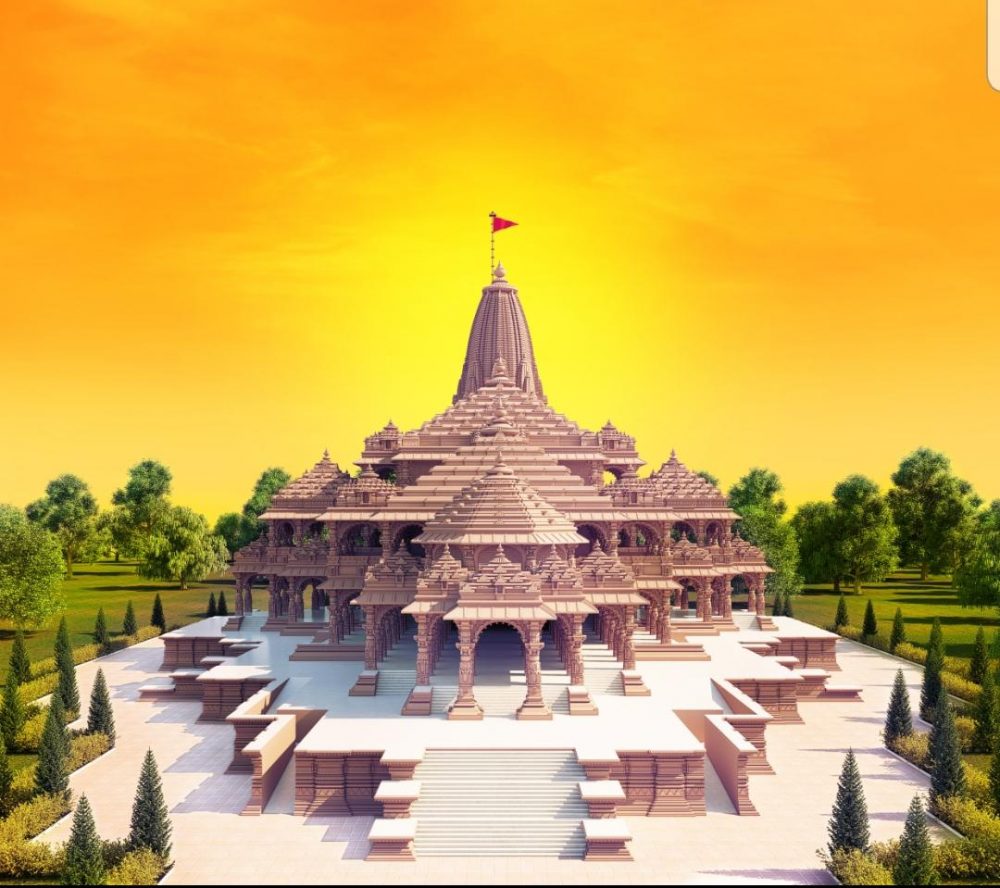 The Uttarakhand tourism development corporation is likely to develop a ‘Ramayana’ circuit comprising all holy sites linked with Ramayana in the state to boost religious tourism.

Under the initiative, officials are keen to bring holy sites associated with Ramayana and build them for tourists to visit and learn about. “We have some holy sites and temples in the state which are linked with Ramayana. We will develop all of them and bring it under our initiative of Ramayana circuit to boost religious tourism in the state,” state tourism minister Satpal Maharaj said. The minister was among the saints present in Uttar Pradesh’s Ayodhya during the foundation stone-laying ceremony.

“We have some holy sites and temples in the state which are linked with Ramayana. We will develop all of them and bring it under our initiative of Ramayana circuit to boost religious tourism in the state,” Satpal said.

Revealing more details on the concept, Satpal said, “We have Bharat and Shatrughan temple in Rishikesh where it is believed that the two met Lord Ram to urge him to return to Ayodhya from his sojourn in the forest. Apart from this, we also have Raghunath temple in Devprayag which was visited by Lord Ram.”

“We will link all of these places and develop them. It will help the people know about the significance of Uttarakhand in Ramayana as well as attract them to visit,” said Maharaj.

The tourism minister also said that he had discussed the concept with Union minister of tourism Prahlad Singh Patel a few days ago.

“I urged him to assess the possibility of developing similar circuits in all those states which have some connection with Ramayana. I also urge him to get a study done on the significance of Ramayana on some of the South East Asian countries where it is a part of their culture,” said Maharaj.

Uttarakhand tourism department has also been developing Mahabharat circuit and Sita circuit in the state to boost religious tourism.

“We are already working on them. This new circuit will also open new avenues of religious tourism in the state,” said Maharaj.

In November last year, chief minister Trivendra Singh Rawat had announced that the state government will be developing a Sita Mata circuit in Pauri Garhwal district to attract pilgrims and tourists from across the world. It is in this part of the Himalayas, according to Hindu tradition, Sita went inside the earth.

It is believed that Goddess Sita went inside the earth in the Phalswari village of Pauri Garhwal district where a small Sita Mata temple stands to mark the event. The village is situated at a distance of 15 km from the Pauri town, which witnesses a Sita Mata fair every year for three