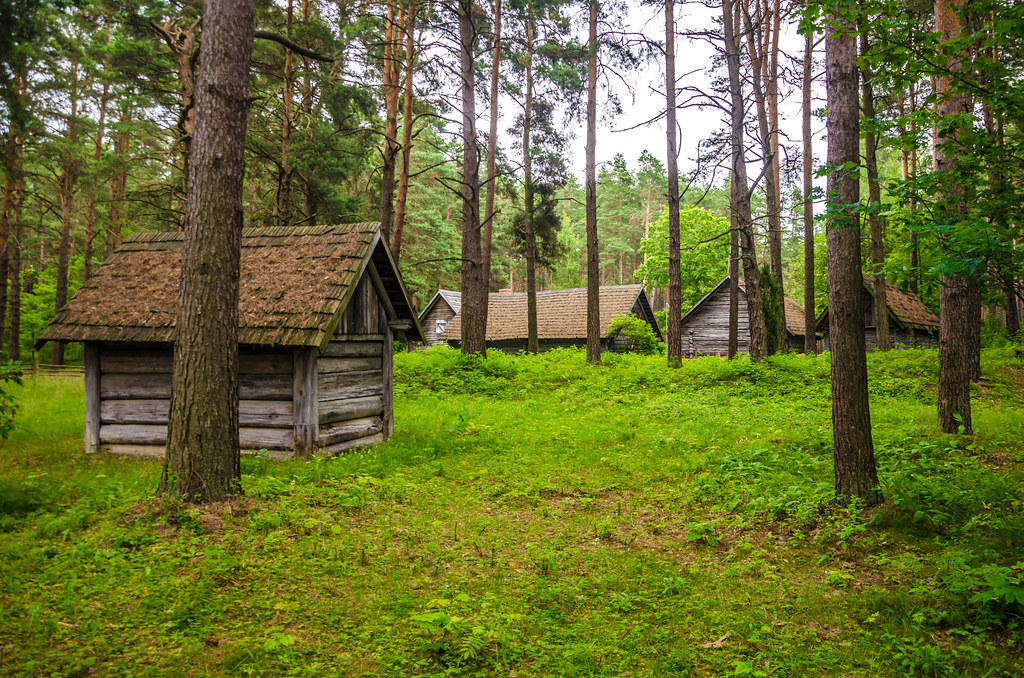 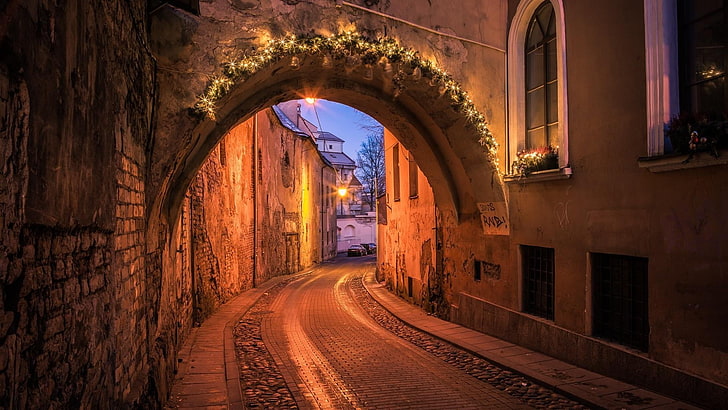 Upon arrival, Tour Manager will guide all guests for airport formalities and proceed to the hotel. Today evening we visit Alexander Nevsky Cathedral - a Russian Orthodox Church. Later we take a walking tour and explore Tallinn city. We walk through Toompea Hill - a limestone hill in the central part of the city, Parliament building - also known as Toompea Castle, built in the 13th century and home to Estonian parliament, Dome church- the oldest church in Estonia, and 15th century Luhike Jalg Gate - known as the walls around Tallinn city. Later we have free time in Old Town area- a UNESCO World Heritage Site and world’s most recognised landmark.

Today proceed to Riga - Latvia’s capital and the biggest metropolis in the Baltics. Enroute we visit the coastal city of Parnu - the ultimate summer holiday destination in Estonia. Here we see Parnu’s colourful architecture and shady, tree-lined streets with its sky-scrapping medieval architecture churches from the 1700s. In the afternoon we have free time to relish the authentic local cuisine at Parnu. Upon arrival at Riga, we visit St Peter Church - a Lutheran church dedicated to Saint Peter. It is the tallest of the Riga churches, a significant landmark and a prime example of the 13th century Gothic style.

Today we visit Latvian Ethnographic Open Air Museum – one of the largest and oldest open air museum. The museum features Latvian traditions and everyday lives of Latvian peasants and villagers. In the afternoon, you have free time to taste the delicious local cuisine. Later we visit Freedom Monument – a memorial honouring soldiers killed during the Latvian War of Independence, followed by a city tour of Riga where we will see Cat House - named for two black felines perched on the points of its towers. The Statue of Roland – located in the center of the old town which symbolizes freedom of the city, Riga Town Hall and the Swedish Gate- part of the Old Town walls that went around Riga during the medieval times, serving as both fortification wall and as an important border for trade purposes. In the evening we have free time at Riga Town hall square to admire the beauty of this capital city

Today we proceed to Vilnius – Largest city and the capital of Lithuania. Enroute we visit Hill of Crosses - a site of pilgrimage and it’s a symbol of desire for freedom, national pride and piety. Later we proceed to Šiauliai – the fourth largest city in Lithuania and known as ‘a gateway to the Hill of Crosses’. Here you have some free time to try out local food. Later we explore Šiauliai city, we see Frenkel Villa - an early-20th-century palace museum with exhibits on applied arts & Japanese etchings, Sundial square - built in 1986, commemorating 750th birthday of Šiauliai city and the Cathedral of Saints Peter and Paul - Renaissance architectural monument and the seat of the diocese of Šiauliai. In the evening we arrive at Vilnius

Today we explore Vilnius city. during walking tour we see Vilnius Cathedral - main Roman Catholic Cathedral of Lithuania, Gediminas Tower - remains of the Upper Castle in Vilnius, Peter and Paul Church - a Roman Catholic Church, St. Anne’s Church - a prominent example of both Flamboyant Gothic and Brick Gothic style architecture. Don’t just see, do experience the destination! Make the most of the free time to relish Lithuanian cuisine. Later we see Old University - one of the oldest and most famous establishments of higher education in Eastern and Central Europe, followed by Gates of Dawn - Built in the early 16th Century and the only surviving gate from the five which made up the original city wall. In the evening we have free time to take a stroll through the Old town – a UNESCO World Heritage Site and is one of the largest surviving medieval old towns in Northern Europe

It’s time now to say goodbye! You will proceed to Vilnius Airport as per the scheduled group flight departure time.

Note: The above schedule is tentative as per places. The Final Confirmation Voucher will send you to the customer after we will receive full payment before departure, Itinerary should be the same as mentioned above but in some schedule may be changing as per requirement.