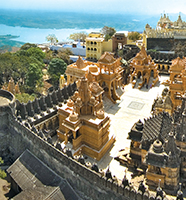 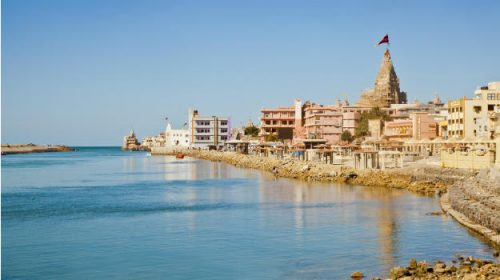 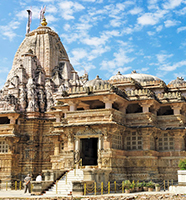 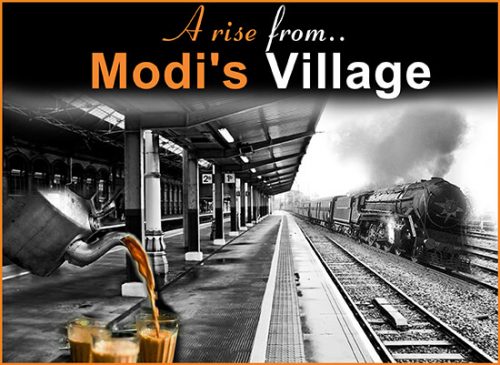 A Rise from Modi’s Village

08:00 AM – Departure from Ahmedabad / Gandhinagar to Vadnagar – an ancient city in North Gujarat. On the way we will proceed to visit the MODHERA “SUN TEMPLE – SURYA MANDIR” which is known for 11th century Sun temple. It’s a place with magnificent carving of more than 100 shrines face the east front of the temple – the direction of Sun Rise & more to see.

12:30 PM – After catching the beautiful clicks of Sun Temple – we will proceed to Vadnagar. Tentative arrival in Vadnagar at 12:30 PM. The schedule for lunchtime in Vadnagar – the most famous traditional Gujarati food. After lunch we will visit the places below:

High School – Higher education – The place where he play a role in drama.

Meeting with classmates of Shri Narendra Modi – a memorable time to know about his academic life.

Spiritual Life: The Hatkeshwar Temple ‐ 17th Century carved temple where he spent the daily time during prayer and he plays a musical instrument drum.

Historical Monument: A Kirti Toran – Known as A Victory Arches – built by Solanki Rulers in the 10th Century.

Heritage Gates with the most exceptional carvings of the old century.

Buddhist Place: A rich Buddhist influence including a Monastery – an archeological site.

Sharmistha Lake: A pond – where the childhood begas with the adventure to catch a crocodile.

Railway Station: The most unforgettable place where he sold tea owned tea stall of his father at Vadnagar Railway station with some time from academic life – Journey of struggle to the way of development of country.

06:00 PM – The time to get back to origin Ahmedabad / Gandhinagar with most memorable and unforgettable experience of “A RISE FROM MODI’S VILLAGE – FEELS VIBRANT” 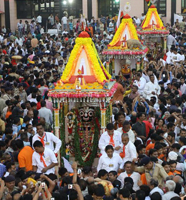 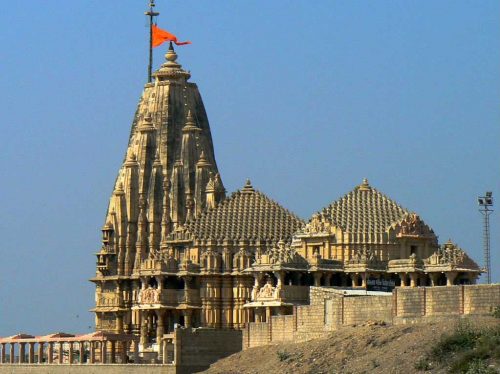 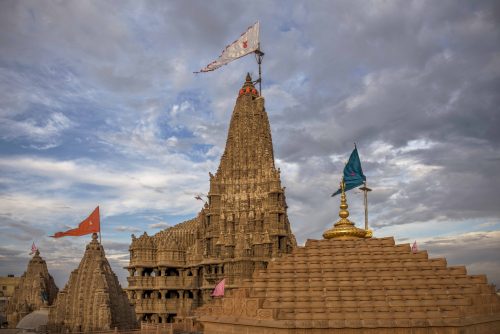 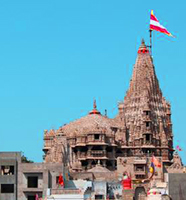 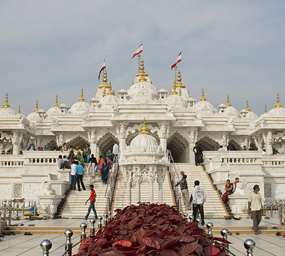 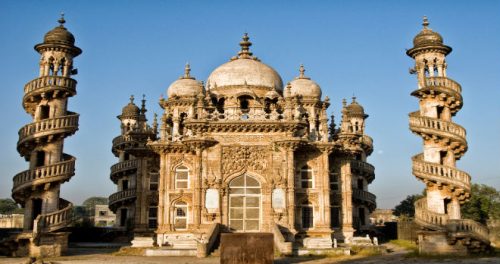 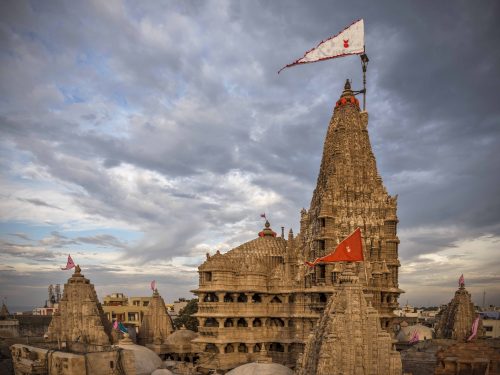