OCI(Overseas Citizenship of India) are those who stay in Foreign but they belong with India. The person can’t hold Indian citizenship and foreign citizenship concurrently. According to India law, they don’t have citizenship of India, and they have limitations such as they can’t vote, no rights to buy agricultural properties. For applying the OCI document, a holder should have a citizen of hold and passport of another country except for Pakistan and Bangladesh. After getting citizenship then that particular person has some eligibility criteria. 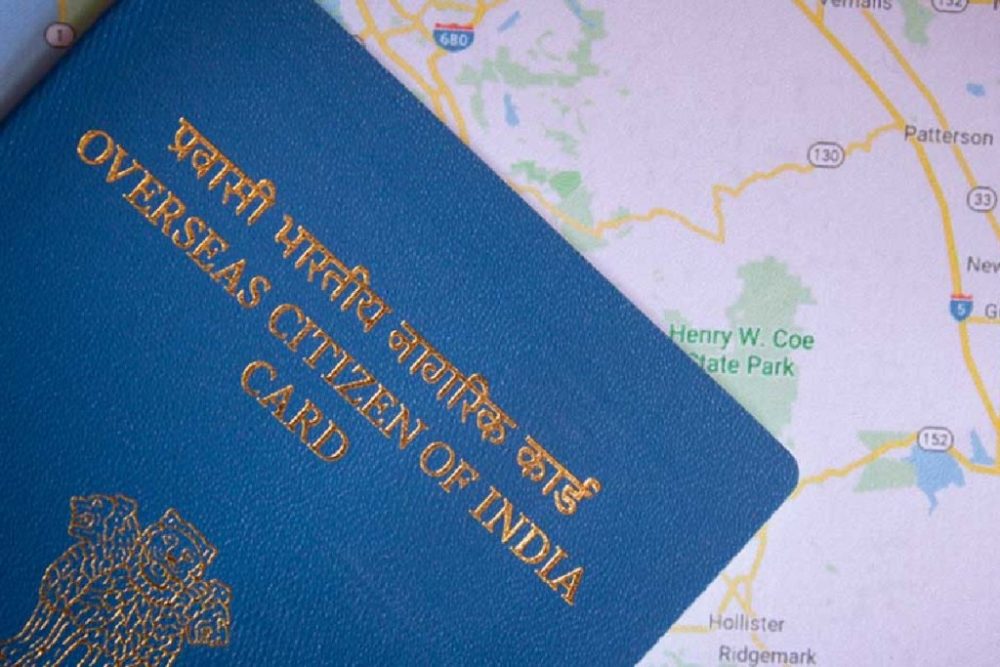 India has decided to permit OCI(Overseas Citizenship of India) to the person so easily it would be known as Dual citizenship. This act was launched during Pravasi Bharatiya Divas and held in Hyderabad in 2005.

If the person was a citizen of India on 26|01|1950, belong to any state after 15|08|1947, if they had child, nephew, or great-grandchild is eligible, youngsters are eligible if any of parents of grandparents has existed the citizen of Pakistan and Bangladesh then they are not eligible for OCI(Overseas Citizen of India)If some Individual is a member of any unfamiliar services then also they are not eligible for OCI.

What is the validity of the OCI Card?

The validity of OCI(Overseas Citizenship of India) holders is for 20years and after that, they have to reissue it every time, after that then they can consider a committee general of India. It’s a lifetime document. It allows you to visit multiple time and life long visa for visiting India.

For applying the OCI you have proof of present citizenship, also proof of self, parents, and grandparents being a citizen of India. Document of relationship with parents and grandparents, if their Indian origin is clam for basic registrations. Passport size photo, Documents for the spouse as a citizen of India. Thumb impression of the person. If you want to apply for an OCI easily then you can contact us. It’s a very easy process but it so users of a person so that you can travel easily with OCI(Overseas Citizen of India). You can also apply for India Visitor Visa with us.

What is an OCI Card?

Who is Eligible to apply for an OCI Card?

Following rundown of candidates are ELIGIBLE

An outside national can apply for an OCI Card:

Life partner of outside inception of an Overseas Citizen of India cardholder enlisted under segment 7A and whose marriage has been enrolled and stayed alive for a nonstop time of at least two years promptly going before the introduction of the application under this segment.

If you don’t mind Note: a few should be hitched for a long time preceding the accommodation of the OCI application. In the event of the disintegration of marriage or expired mate, he/she should advise and restore the OCI Card to the Embassy/Consulate.

Will an individual enlisted as an OCI be allowed Indian citizenship?

Truly. According to the arrangements of segment 5(1) (g) of the Citizenship Act, 1955, an individual who is enlisted as an OCI for a long time and is dwelling in India for 1 year out of the 5 years, is qualified to apply for Indian Citizenship.

What are the advantages of an OCI?

An OCI cardholder gets the accompanying advantages:

OCI can be utilized as personality proof for utilization of PAN Card and driving permit just as for opening a financial balance if the OCI cardholder is dwelling in India.

Would I be able to drop my Appointment?

In the event that you don’t show up on the given arrangement date, your application will be required To be postponed and Applicant No Show expense will be exacted notwithstanding complete application charges.

Note: Affirmed appointments are dependent upon a 48-hours scratch-off/rescheduling strategy, which implies that rescheduling or scratch-off of affirmed arrangement is permitted distinctly as long as 48 hours before your underlying booked arrangement date. No change can be made once the 48-hour window has passed and Applicant No Show charges will be required notwithstanding complete application expenses on the off chance that you don’t show up on the given arrangement date.

Appointments can be dropped uniquely as long as 48 hours preceding the planned arrangement date through the Cancel arrangement connect.